Jade Hooke is one of South Africa’s most accomplished showjumpers. At just 19 years old she won the South African Derby, being the youngest ever rider ever to do so. This record still stands. Two years later she went on to win it again and become one of a handful to have ever achieved the accolade of more than one win in a career.

Other notable South African achievements include a win at the Stal Van Decraen, now known as the Hillmar Meyer Series, overall World Cup winner in 2011 including wins in both Port Elizabeth and Polokwane.

From 2013 to 2016 Jade lived and jumped from the UK at the world famous Hickstead and trained under Shane Breen. Whilst abroad Jade became one of only two South Africans to ever achieve a podium finish in the world’s most prestigious Derby, The Hickstead Derby.

She further achieved a 4th place at the Hamburg Speed Derby (Europe’s largest) and placings at the South of England Grand Prix and various other international competitions. She also went on to represent South Africa at the World Equestrian Games in Normady, France in 2014 on her very own African bred A New Era.

Jade is now based between Johannesburg and Port Elizabeth where she continues to compete, produce top horses and train aspiring rider athletes.

“Jade is a very talented rider with a lot to offer a horse. Soft hands, good balance and a good eye for a stride. Jade has a bright future in the world of showjumping.”
~ Shane Breen 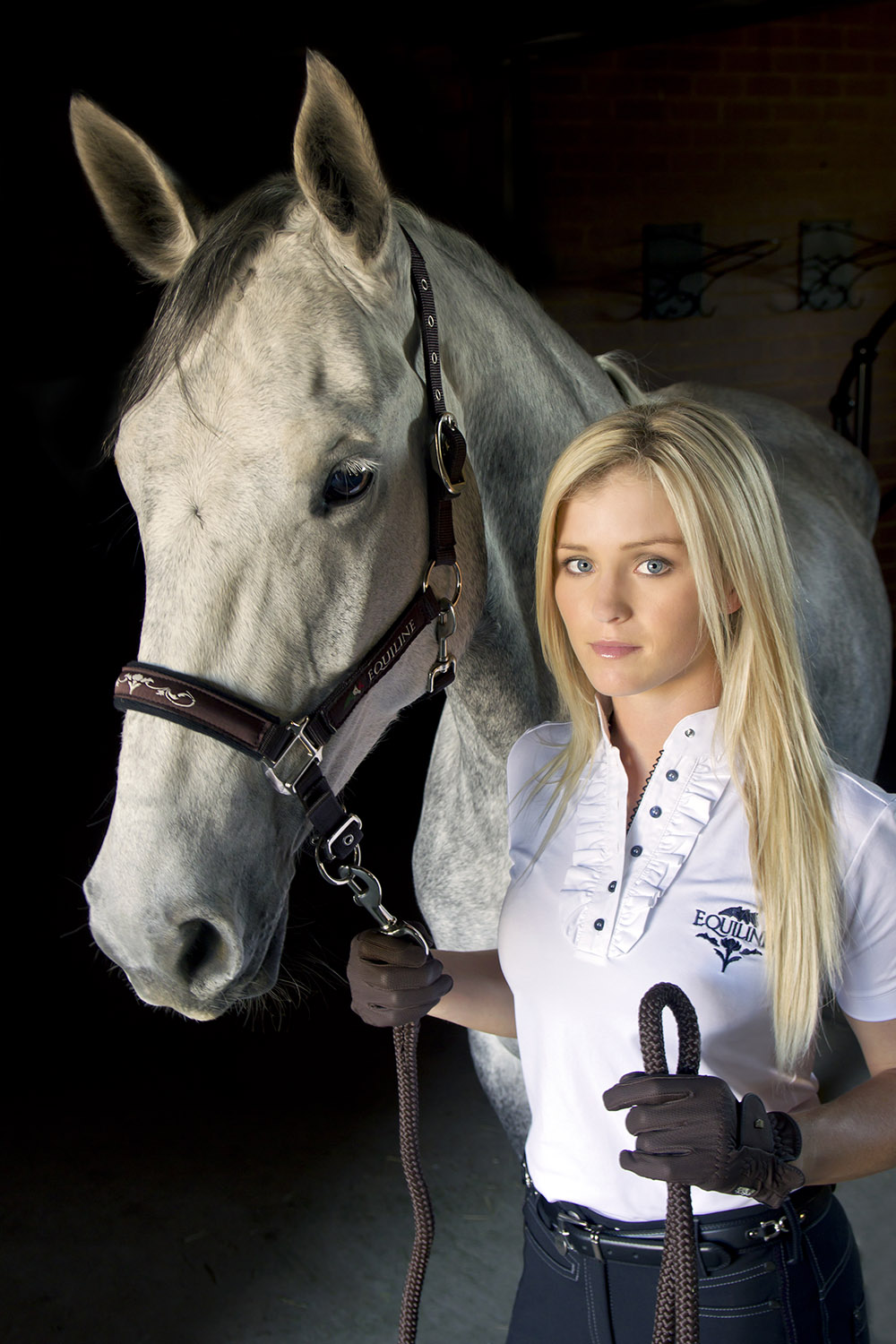